We Have One Goal

To Provide The Highest Quality Society for Krishna Consciousness (ISKCON). 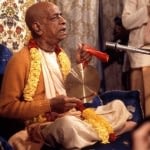 ISKCON belongs to the Gaudiya-Vaishnava sampradāya, a monotheistic tradition within the Vedic or Hindu culture. Philosophically it is based on the Sanskrit texts Bhagavad-gītā and the Bhagavat Purana, or Srimad Bhagavatam. These are the historic texts of the devotional bhakti yoga tradition, which teaches that the ultimate goal for all living beings is to reawaken their love for God, or Lord Krishna, the “all-attractive one”. 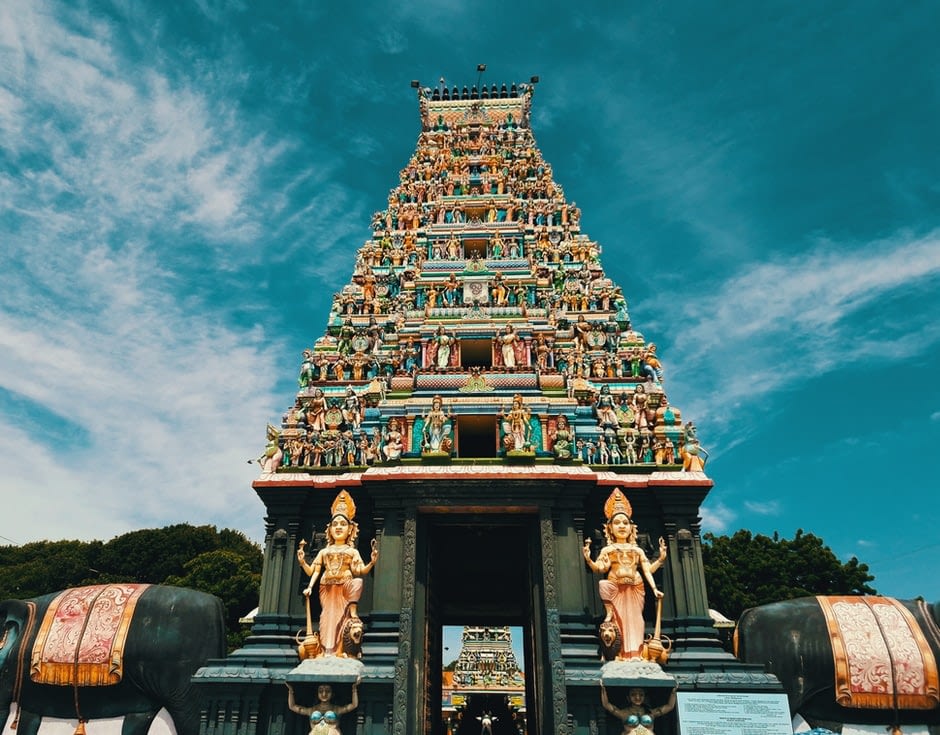 ISKCON is part of the Gaudiya, or Chaitanya Vaishnava, tradition, which hails from the eastern regions of India. Gaudiyas place special emphasis on the teachings of 16th Century saint and avatar, Sri Caitanya Mahaprabhu. Gaudiya Vaishnavism in turn gave rise to the International Society for Krishna Consciousness (ISKCON), which was founded by Srila Prabhupada in 1966. His organization, ISKCON, has increased the awareness and growth of Vaishnavism worldwide since the late 1960s.